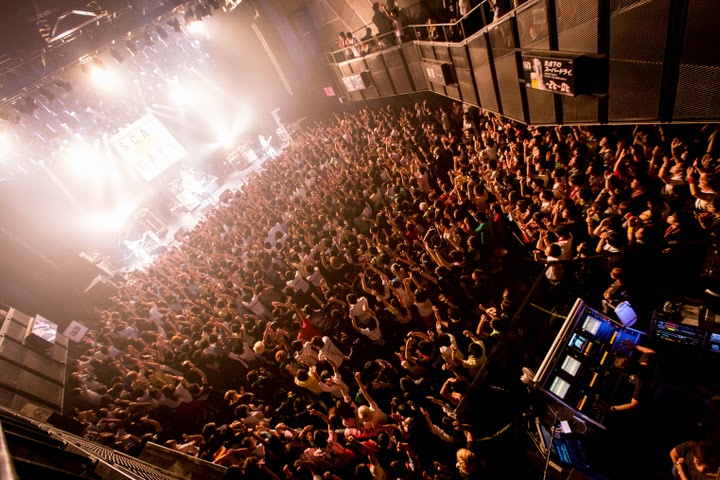 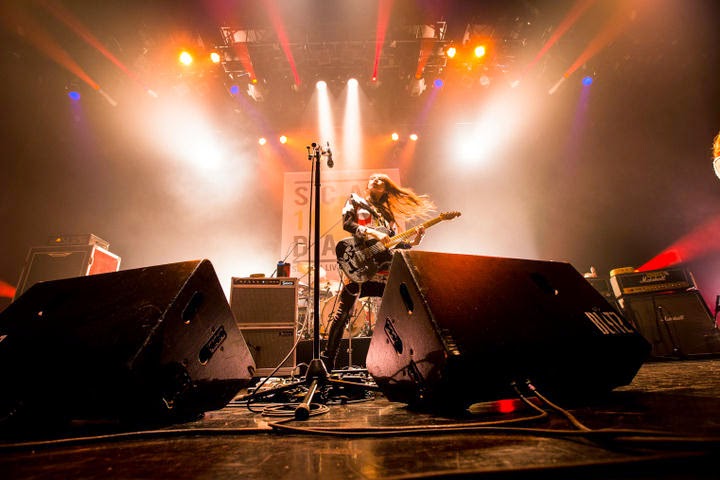 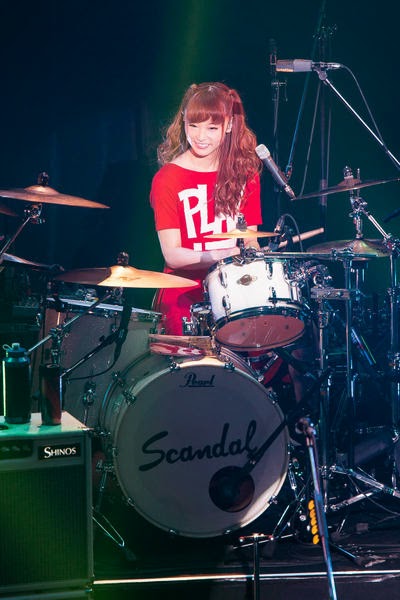 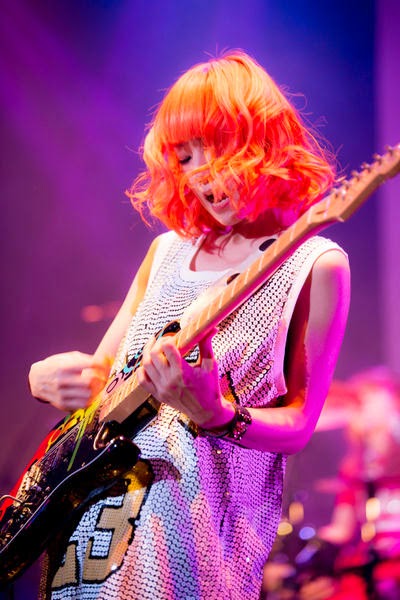 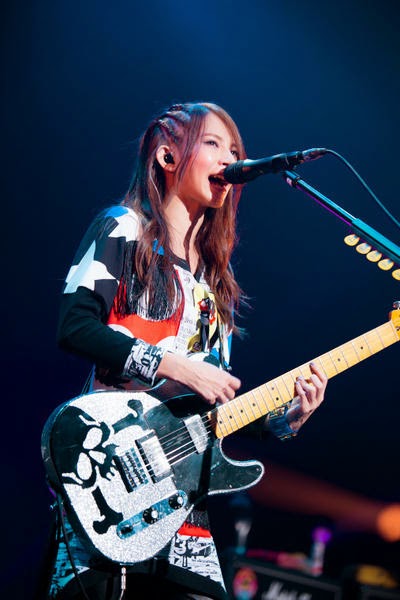 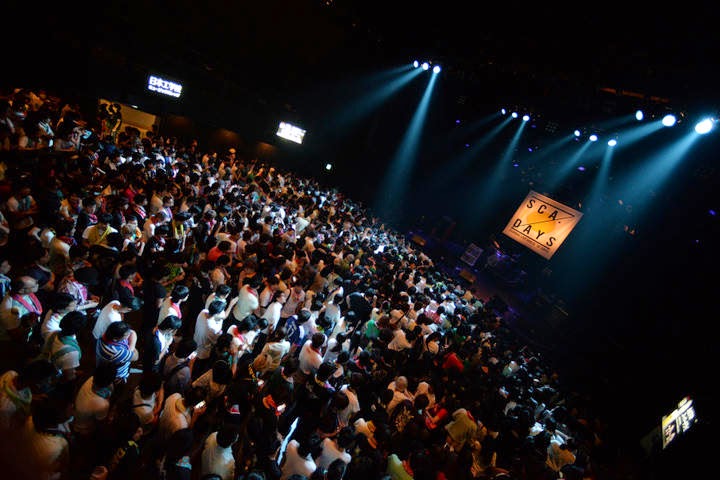 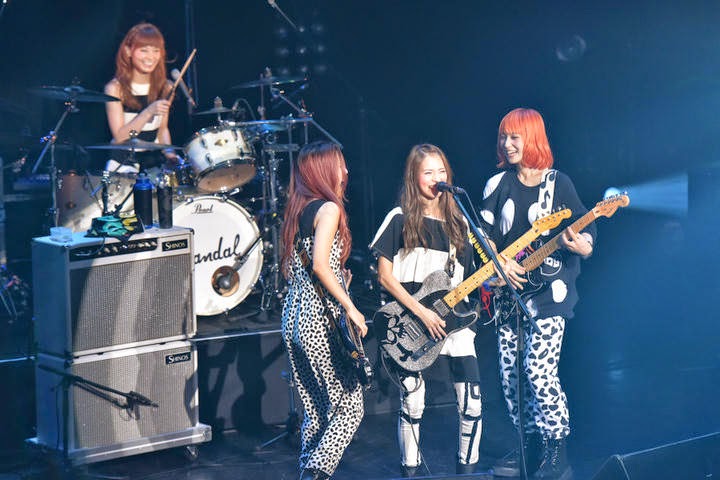 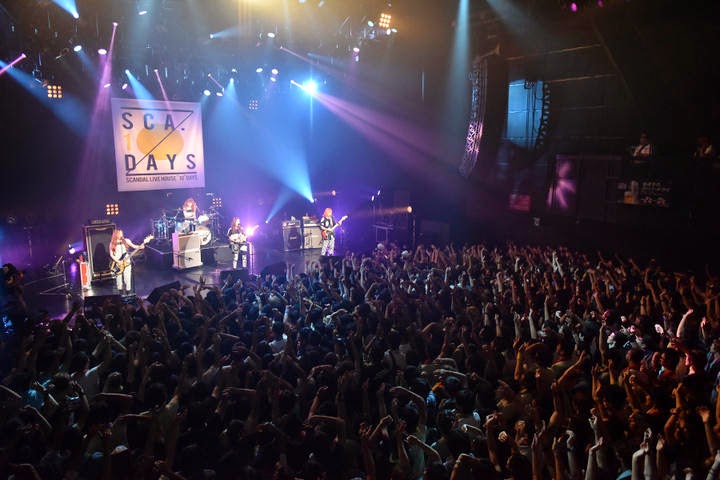 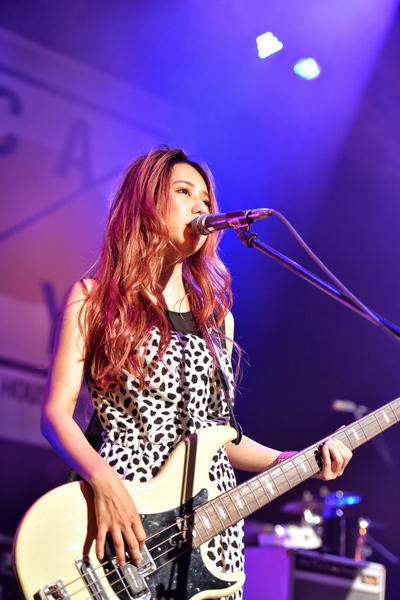 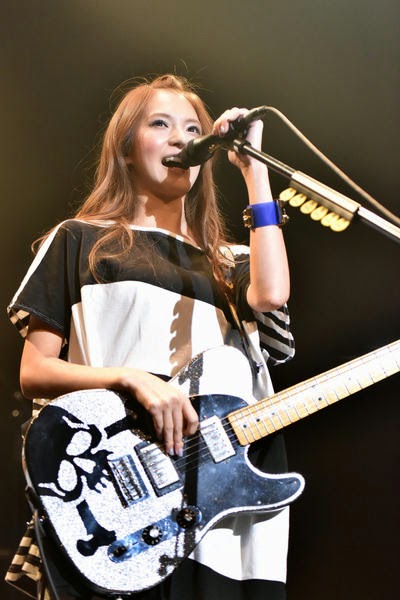 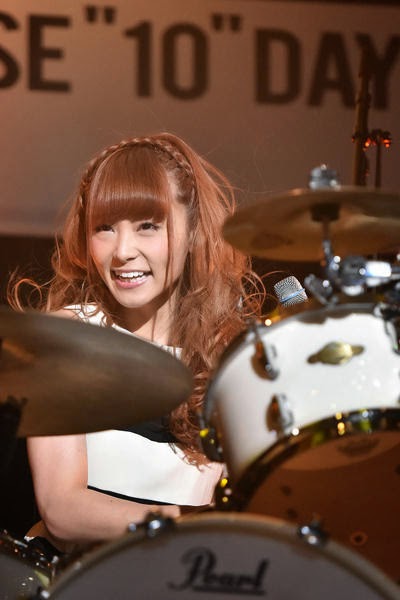 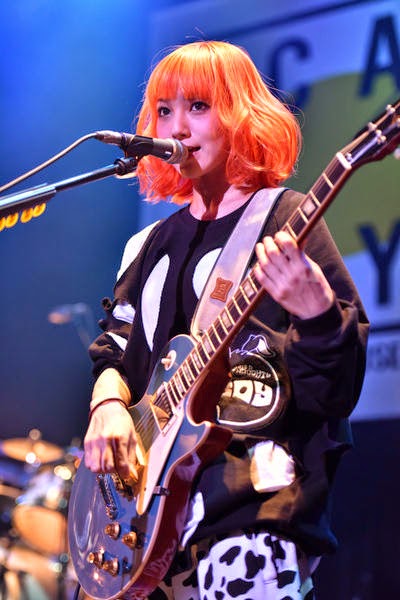 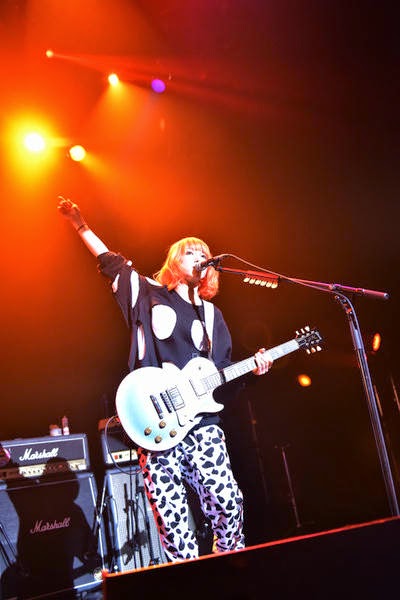 A new SCANDAL PV. 'Playboy', that'll be included within the DVD version of 'ENCORE SHOW'. A song from their Shiroten days finally will be released on their 2nd best album.

Featured 5 men kicking the ball against SCANDAL  as the 'goalkeepers'..Fully colored PV, a refreshing one..:druul: 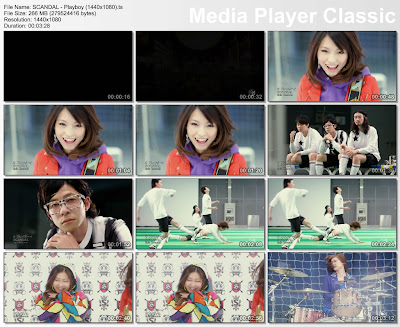 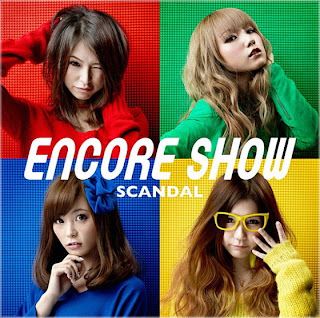 SCANDAL will release a new album consist of their B-side tracks from their singles.

Entitled 'ENCORE SHOW' with 17 tracks including their unreleased old song, 'Playboy', and 'Happy Collector' which is soundtrack of 'Kyo, Koi wo Hajimemasu'.

Bonus videos of 'Playboy', 'Satisfaction' PV's and an Shiroten footage video will be included within DVD version.